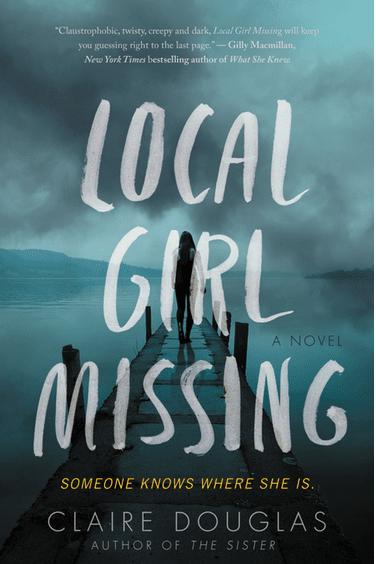 The old Victorian pier was once a thing of beauty. It’s also where twenty-one-year-old Sophie Collier vanished eighteen years ago.

Francesca has spent the last twenty years haunted by the disappearance of her best friend. But when she receives a phone call from Sophie’s brother saying that a body has been found, she knows she can’t keep hiding from what happened. Francesca doesn’t relish the idea of digging up the past or returning to Oldcliffe. But it is time to go back to where she grew up, and it looks like she isn’t the only one.

This novel was recommended by a fellow bookworm in a book club I follow. I love mysteries, and mysteries involving returning home are the ones that seem to draw me in.

Similar to Bonfire by Krysten Ritter, Frankie returns to Oldcliffe to help find out what happened to her best friend Sophie. Skeletons long left in closets are soon released and bad memories attack those involved in Sophie’s world.

However, this book is also telling the story from Sophie’s point of view in diary form. Her side of the story gives light to Frankie and how she behaved when she was younger. It makes you feel more sympathetic towards Sophie rather than Frankie.

I would highly recommend this novel who are lovers of mysteries. This book is a perfect mystery novel. Thrill-seekers will enjoy this book as well. All in all, I’d give it 10/10! 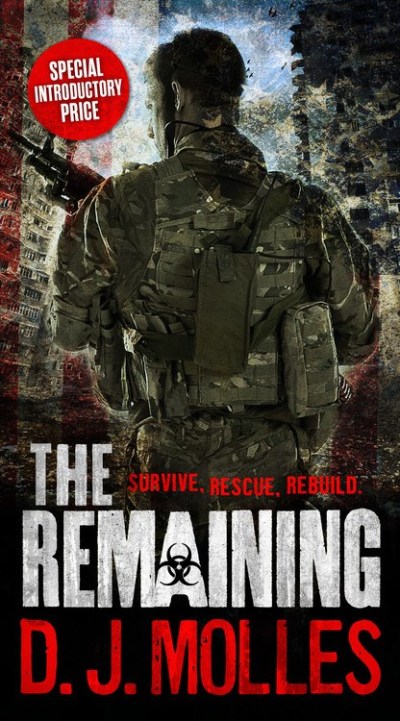 Captain Lee Harden is tasked with a mission if the government ever was to collapse. To survive, rebuild, and conquer.

Lee is hiding in his high-powered, well-stocked, government bunker. Meanwhile, an illness has erupted worldwide. The bacterium destroying the victims’ brain, all except for animalistic instinct. The need to hunt and to kill.

When Lee leaves the safety of his bunker, fast-paced chaos ensues. This novel will leave you breathless by the end.

In the vein of post-apocalyptic/zombie novel, this one sticks out to me. Not only is Lee a Captain in the Army, he was trained for this kind of apocalyptic future.

The pacing of this novel is really well-done. It starts off slow, and as soon as Lee realizes this epidemic is real, it picks up quick.

One of my favorite non-spoiler parts of this novel is how you realize how society might become if it was ever to collapse. The psychos and the “doomsday preppers” end up surviving whereas others do not.

One of my favorite mini-spoilers is when Lee first leaves the bunker to go on a recon mission to gather intel about the world around him, he comes across one of the “Infected” (The name of the type of zombie in this story) and she attacks him and stabs him in the leg with a small knife. She was hiding under his porch during the early morning hours.

Those were a couple of the more interesting parts about this book overall. Overall my conclusion would be this is an interesting story and really geared towards and recommended for anyone who is a zombie apocalypse lover. The unique twist I also found interesting was the zombies having weapons of their own instead of just using their teeth and hands to bite and claw at the living humans. 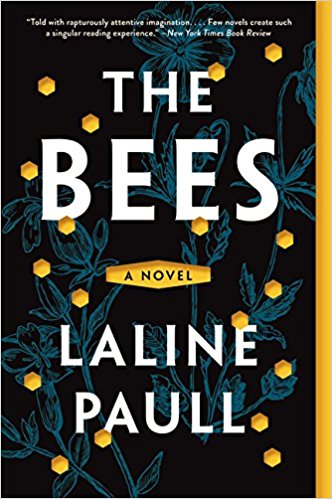 Born into the lowest class of her society, Flora 717 is a sanitation bee, only fit to clean her orchard hive. Living to accept, obey and serve, she is prepared to sacrifice everything for her beloved holy mother, the Queen. Yet Flora has talents that are not typical of her kin. And while mutant bees are usually instantly destroyed, Flora is reassigned to feed the newborns, before becoming a forager, collecting pollen on the wing. Then she finds her way into the Queen’s inner sanctum, where she discovers secrets both sublime and ominous. Enemies roam everywhere, from the fearsome fertility police to the high priestesses who jealously guard the Hive Mind. But Flora cannot help but break the most sacred law of all, and her instinct to serve is overshadowed by a desire, as overwhelming as it is forbidden…

I enjoy novels about personified animals. This one seemed right up my alley. The way this book was written made it seem like the beehive was a cult. I didn’t finish this book because it really became monotonous and repetitive and it couldn’t hold my interest passed the first-half of the book.

For my overall decision, this book would be more suited to people who are interested in personified animals and are fans of books and TV Shows like “The Handmaid’s Tale”. 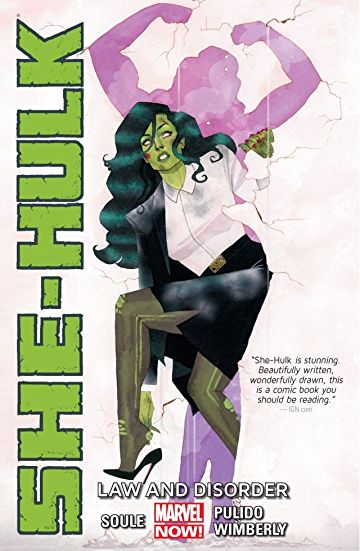 Jennifer Walters is a lawyer by day and a superhero when she’s away from the courtroom. In this graphic novel, she leaves her job at one of the big law firms and starts her own private practice.  Her first client? The son of Doctor Doom, she has to help him with getting asylum in the state of New York. As the case wraps up a much larger case comes along to unfold that has conspiracy and magic written all over it. Will Jennifer and her friends make it out alive?

The story, on the other hand, I really did like because of any story involving Doctor Doom is more interesting than any of the Fantastic 4 movies so far. In the story without giving too much away, She-Hulk traveled to Latvaria to fight some of Doctor Doom’s Doombots. She succeeded by destroying Doombot after Doombot and then coming upon Doctor Doom himself and reasoned with him about his son.

With this book taking place in the standard Marvel Universe, this is her own unique storyline that is a different take on the She-Hulk from most of what is out there.

In conclusion, I really did find this book enjoyable overall even though the artwork didn’t really catch my fancy. I would recommend this book to just about any Marvel fan. If you have an interest in the Marvel Universe and you’re more concerned with story than the artwork then this a good story to check out! 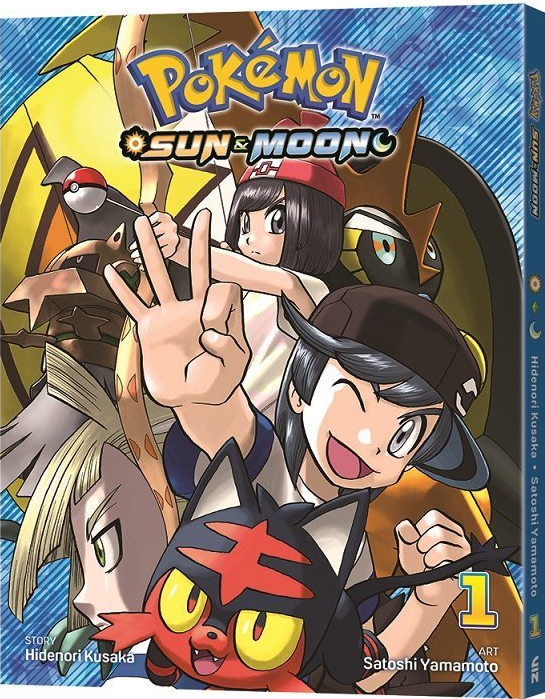 The beginning on this ongoing series involves Sun, the delivery boy. He meets Moon, a girl on a mission to deliver a Pokemon, Rotom, to Professor Kukui. While on a mission for an odd job for the local gang, Team Skull, things go haywire and a plan is set to get revenge on Sun.

This manga reminded me of the relationship between Ash and Misty in the Pokemon anime. Sun is a bone-head who is living life by the seat of his pants. Moon is one that’s level-headed and know what she’s doing. She studied to be a pharmacist, and she can make various medicine to help both Pokemon and people.

I enjoyed this manga even though it was short. I hope this series gets better as it goes on. I might review Volume 2. The main underlining story with Team Skull seems to be interesting.

I would recommend this for Pokemon lovers and manga alike.